This release brings a new features and a lot of improvements and bugfixes. We strongly recommend that users from old versions take a look at the manuals to see details about what have changed. There's also a migration procedure at the end of this page. These are the most relevant changes:

We are eager to hear your thoughts on the new version! The install bundle also contains the manuals. Download it from here and leave your comments using our community channels. 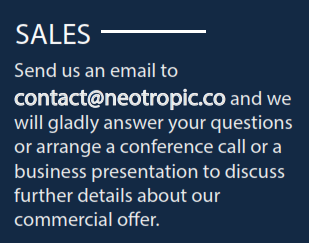